Concerts in the Park 7/03: Greg Nestler 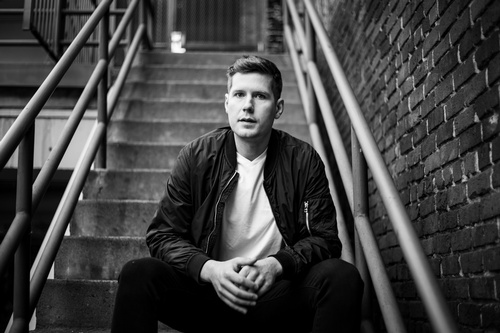 Event Description:
Brought to you by the Cottage Grove Area Chamber of Commerce, through sponsorship provided by Chamber Member Businesses.
2019 Season Sponsor

together with Supporting Sponsor 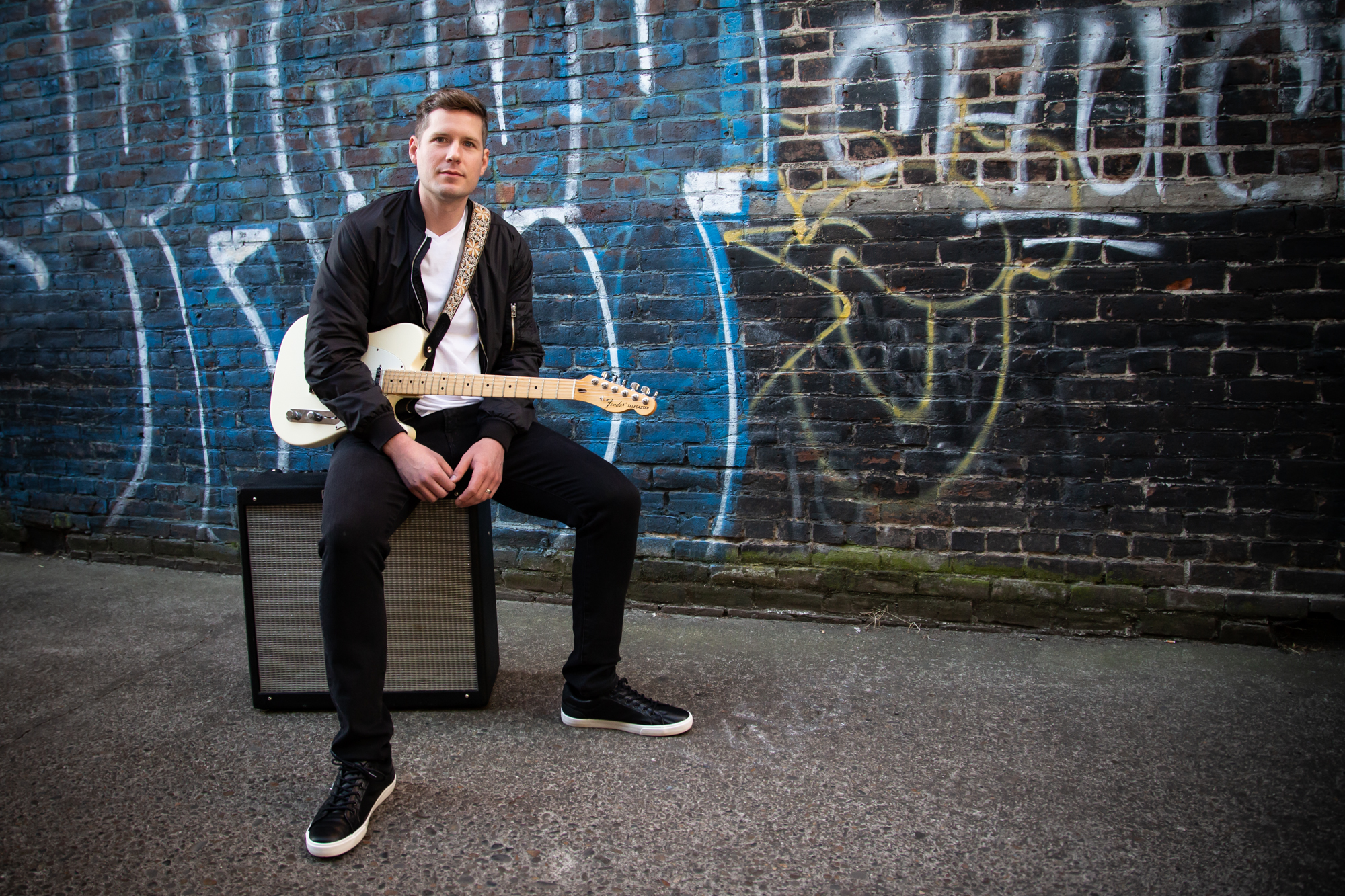 Nestler, raised in Southeast Portland, was first introduced to the musical arts at an early age through tap dancing.  It wasn’t until years later that he began exploring his love of blues guitar and R&B/soul music.  After moving to Eugene to attend the University of Oregon, Nestler began playing local venues with his songwriting duo, Nestler & Hawtin.  The duo were soon playing sizable festivals throughout the Northwest (Portland Rose Festival, Bite of Seattle, Bite of Portland, Taste of Tacoma).

Whether visiting Cottage Grove, or a lifetime resident, it is obvious this town and its surroundings are very special. With two rivers, two lakes, waterfalls, and nature trails...outdoor activities abound. Our historic downtown, museums, and covered bridges offer historical activities and shopping. But it's the people who make Cottage Grove a truly magical place. So, again, welcome.